Hello. I'm Magnus Hanson-Heine, the home-owner of the Headington Shark House. The Shark House consists of a 25ft long fibreglass and steel sculpture of a shark, formally titled “Untitled 1986”, crashing through the roof of an otherwise average house on a quiet residential street in rural Oxford. The sculpture was conceived of by my late father Bill Heine and sculptor John Buckley, created in secret, and erected without planning permission to the shock of many on 9th August 1986, starting what ended up being a six-year long battle to keep it.

While the initial reaction to the shark was heavily polarized, the sculpture quickly gained a strong national and international following, with people coming from all over the country to speak in its defence at various public forums. The battle with the council progressively escalated through the courts and finally all the way up to the national government, where the secretary for the environment Michael Heseltine finally made a personal visit and ruled that it should be allowed to stay.

In defence of the shark staying, Heseltine’s planning inspector, Peter Macdonald, made an official ruling that has gained prominent status among town planners for its defence of public art: “In this case it is not in dispute that the shark is not in harmony with its surroundings, but then it is not intended to be in harmony with them.... The council is understandably concerned about precedent here. The first concern is simple: proliferation with sharks (and heaven knows what else) crashing through roofs all over the city. This fear is exaggerated. In the five years since the shark was erected, no other examples have occurred… any system of control must make some small place for the dynamic, the unexpected, the downright quirky. I therefore recommend that the Headington Shark be allowed to remain.”

The clearest theme is opposition to military intervention and war. Opposition to bombing, and the destruction of people’s homes and lives, inspired in part when my father witnessed the planes flying overhead to bomb Tripoli in Libya on the night he moved into the house. The shark was erected on 9th August to also coincide with the anniversary of the dropping of the second atomic bomb on Nagasaki, and speaks to themes of nuclear power and disarmament.

The other principle theme is around censorship and government control, which played out through courts and public forums during the fight for the shark to be "allowed" to remain. This was concentrated around the belief that the government shouldn’t get to decide what kind of art people are and aren’t allowed to see. That it shouldn’t be up to the tastes and whims of a select group of people to decide for others what they can and can’t do with their lives and their homes. The saga of fighting for the shark’s existence is detailed in my father’s book “The Hunting of the Shark”, available in the book store above.

While these explanations are all true, the most important one is your own. The sculpture has the meaning that you place on it, how it strikes you, and what it brings up. The sculpture can offer an example of what happens when we suddenly find something unexpected that breaks from the normal patterns of how we imagine things to be. It might give an insight into change and the fragile nature of things that otherwise feel safe and stable, allowing us to look again with fresh eyes. Or perhaps it's just a bit of fun.

In Memory of the Englishman Who Kept a Shark on His Roof
Why I snapped up the Headington shark house
More extensive archive of news articles: Headington website by Stephanie Jenkins
John Buckley's website 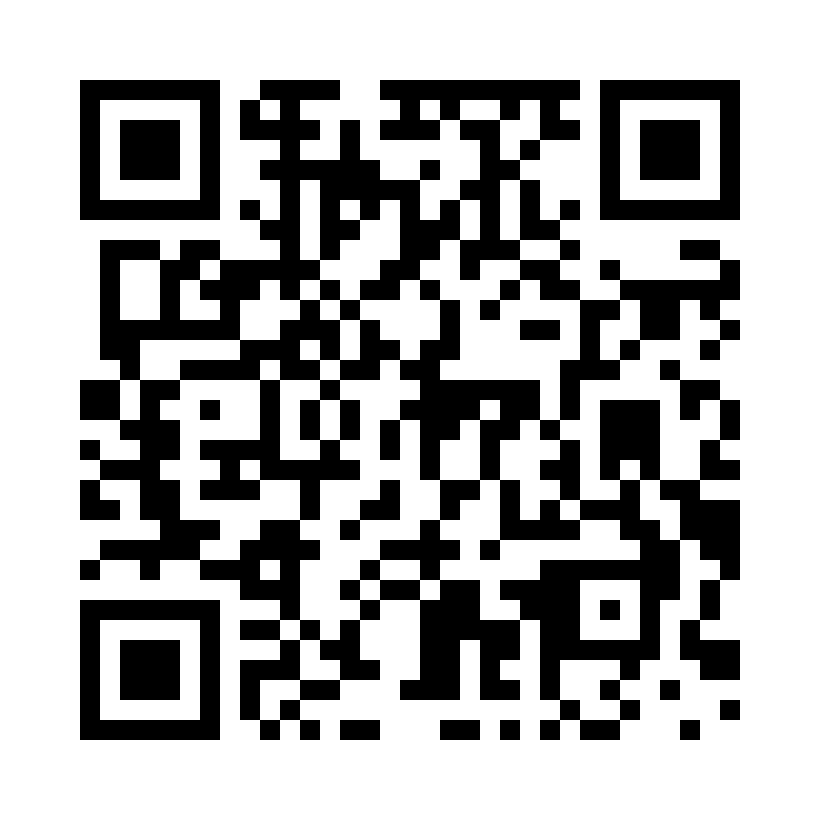 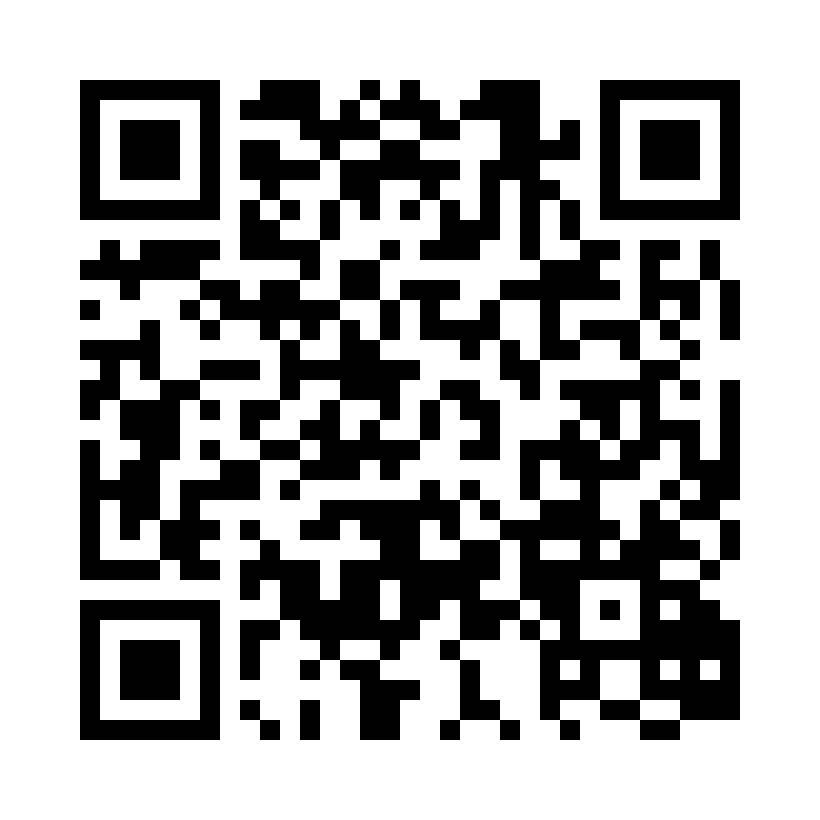 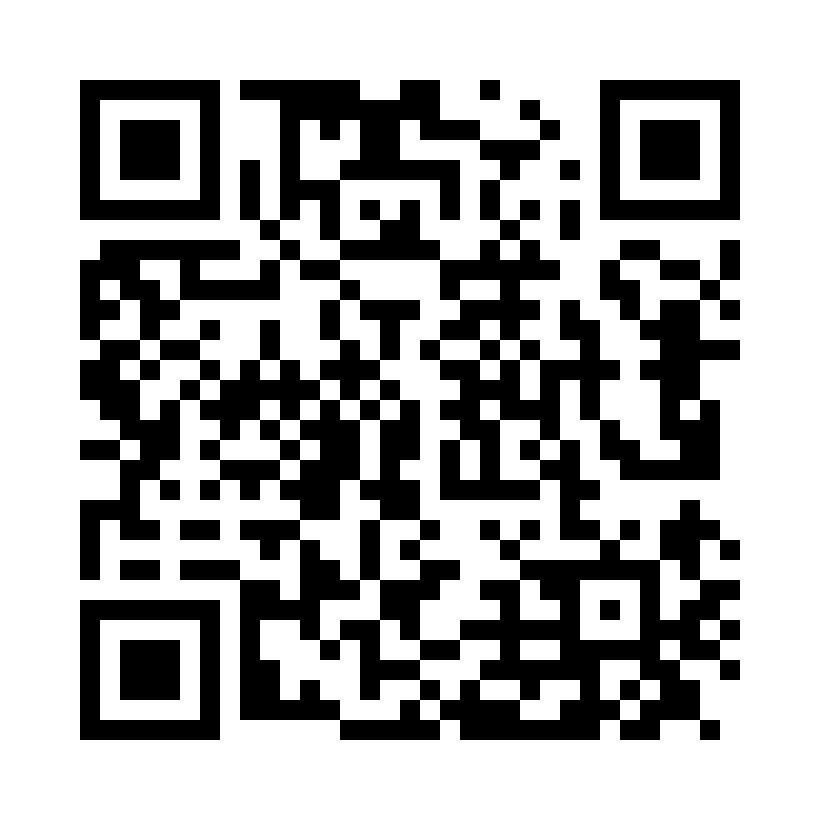 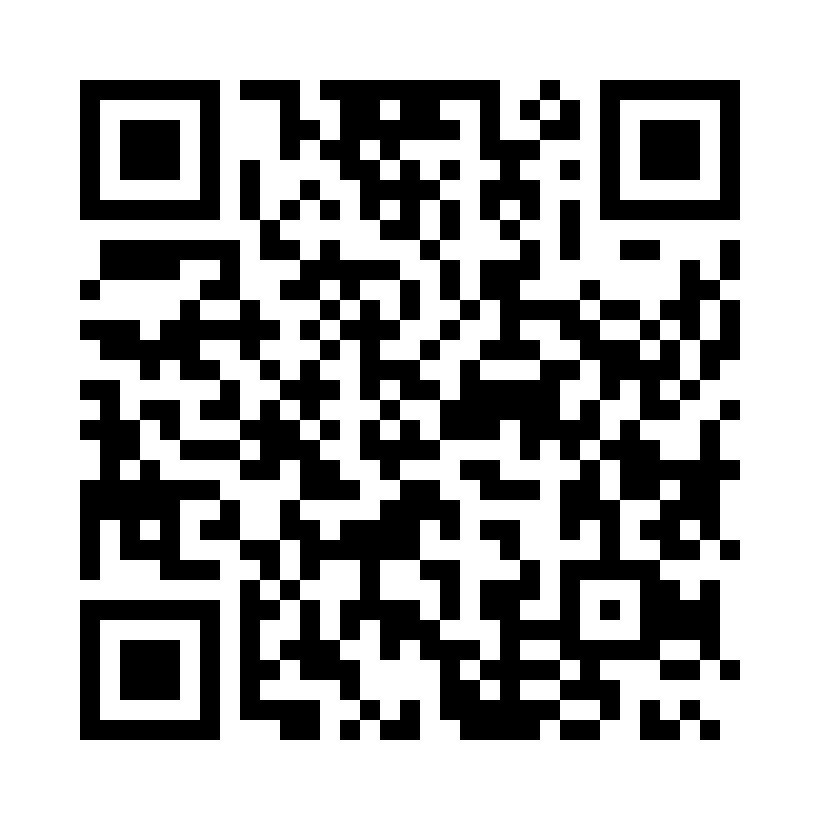